LETTER FROM IUF TO LIMKON

Tradeunion rights at Limkon Foods. Please find the letter below. 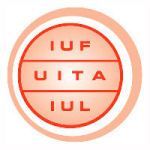 Our organisation, the IUF, is an international federation of trade unions representing workers in the food, agricultural, tobacco, hotel, restaurant, catering and allied sectors. Currently the IUF is composed of 377 affiliated organisations in 119 countries representing a combined membership of around 12 million.
We have been informed by our affiliate Tekgıda-İş of efforts by your subsidiary company, Limkon Foods to impede the organisation of workers at the plant in Adana. We understand that when the union began signing up members, management began intimidating workers who had joined the union by forcing them to go to notary and resign the union, and finally began dismissing workers who had signed up to the union.
The right to establish and join trade union organisations is enshrined in international Conventions of the International Labour Organisation, an agency of the United Nations. This right is also guaranteed by the Constitution of the Republic of Turkey.
We’re also informed that the union filed a criminal complaint in Chief Public prosecutor’s office against Limkon employer representatives according to the article 18 of the Turkish Criminal Law on account of the fact that freedom of association is violated.
The IUF will support Tekgıda-İş in any action it may take – including a consumer boycott – to ensure that the trade union rights of the workers at Limkon Foods are respected.
On behalf of the 12 million workers in 377 trade unions in 119 countries affiliated with the IUF, I call on you to ensure that the dismissed workers are immediately reinstated and that interference in the workers’ right to freely chose union representation is stopped.
We will be informing our affiliated membership – particularly in those countries where Limkon products are marketed such as Japan, Germany, USA, Netherlands, France, Russia – of the trade union rights violations at Limkon Foods which risk generating negative publicity harmful to your company’s reputation.
Thanking you for your attention to this matter, I am
Yours sincerely, 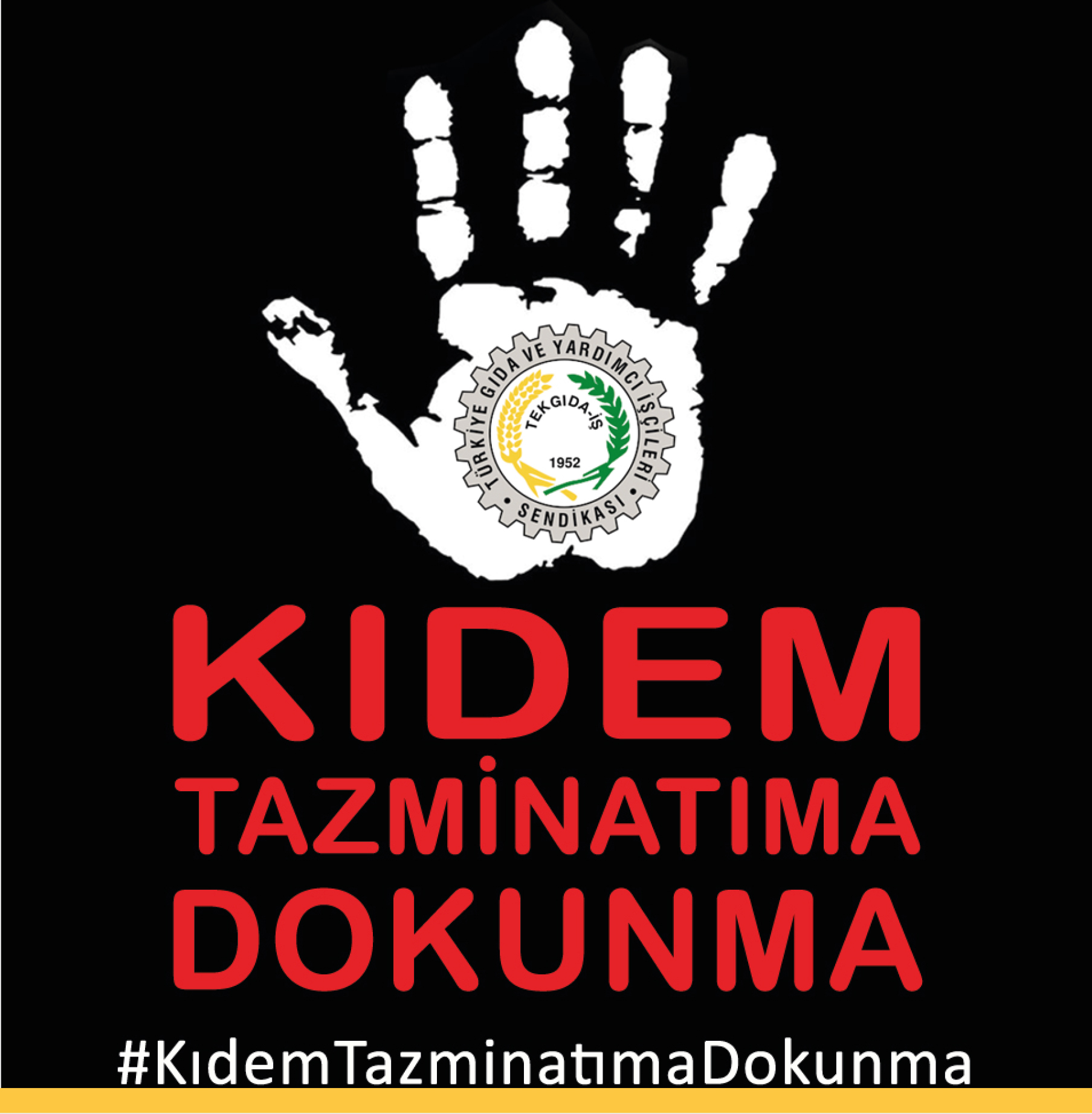 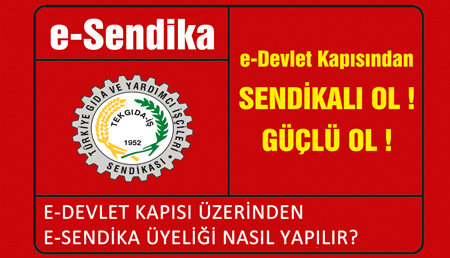 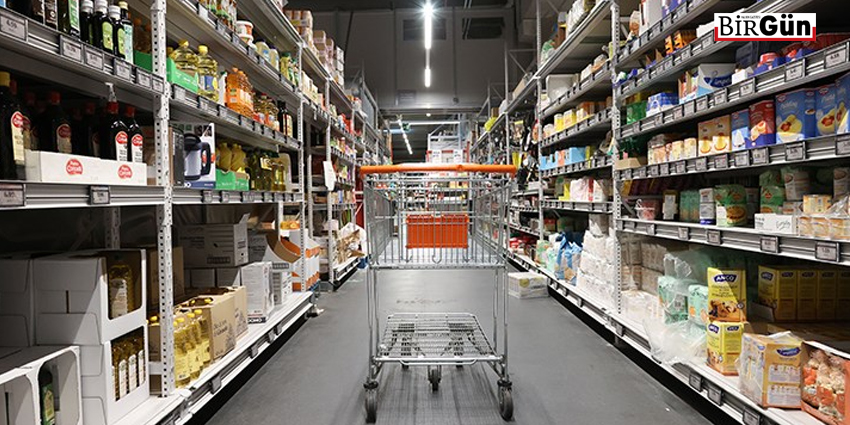 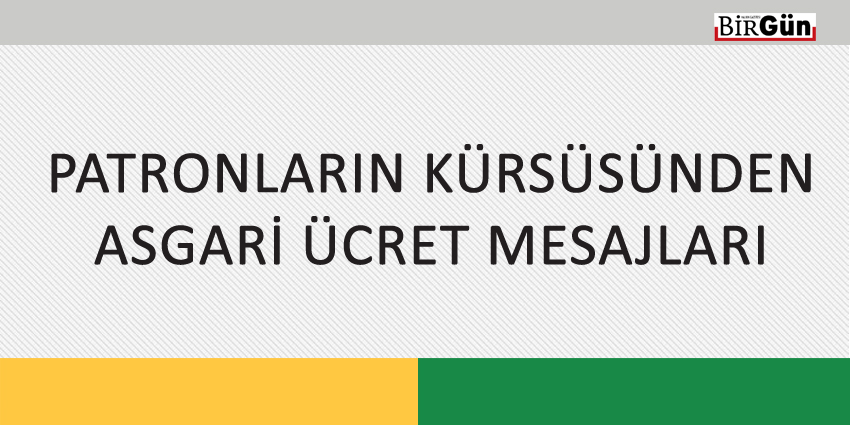 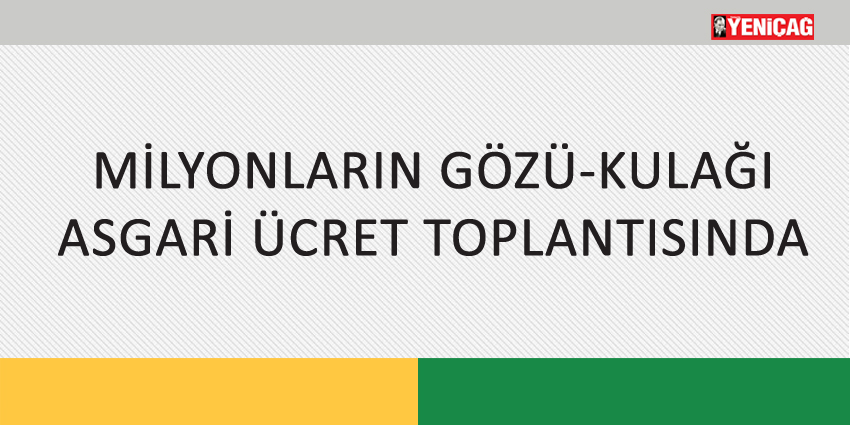 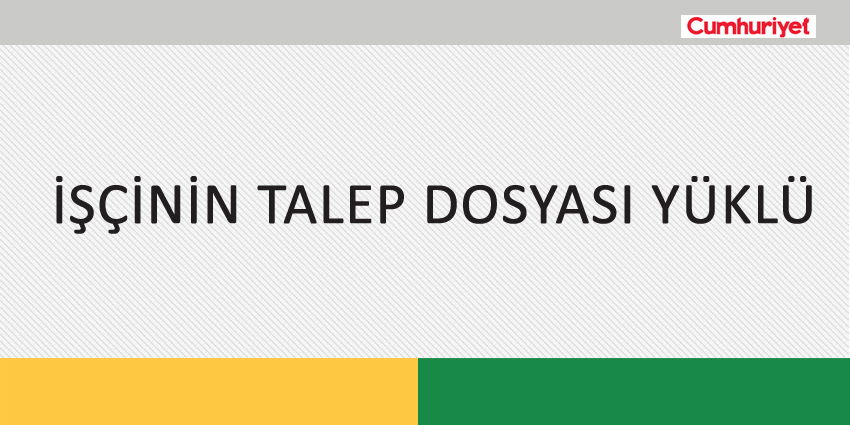